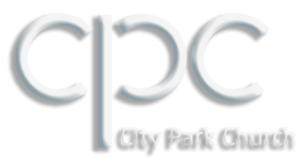 Mike was born in San Diego, CA and lived in multiple states while growing up. He comes from a large Christ-centered family where he was homeschooled until the last two years of high school. He learned guitar at the age of ten and began leading worship for his church youth group at the age of twelve. He continued to serve as a worship leader until moving back to California before he finished high school. Upon graduating, Mike joined the United States Marine Corps and served for four years, deploying to the Middle East twice. After getting out of the Marines, Mike and his wife, Melanie, were blessed with their son, Michael. In 2021 they moved to Casper where Mike began to lead worship again. 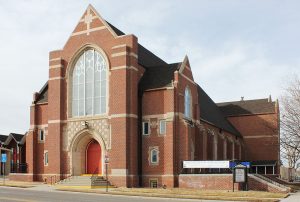